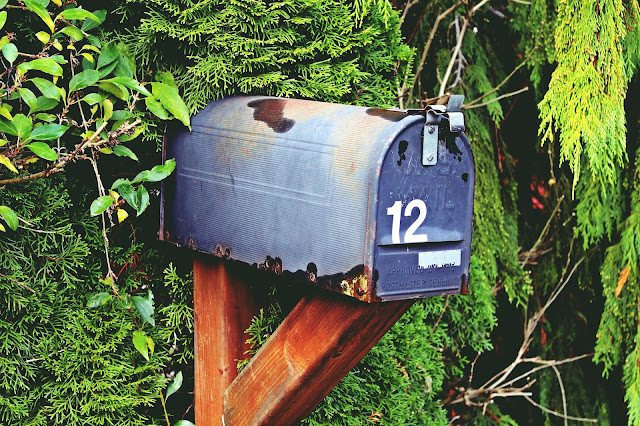 I did a lot of rummaging and sorting through storage boxes when we were packing to move houses back in the fall. Many long forgotten keepsakes turned up in that process -- old photographs and small handmade articles of clothing, travel trinkets and stacks of eager school projects --  stirring poignant memories from the quiet inner corners where I'd tucked them away years earlier.

One found item was a letter I had handwritten and mailed to my Grandma Atkinson back when I was a university student at Queen's. (The letter came into my hands again years later when my aunt and I tenderly sorted and packed up my grandma's apartment for her move into a nursing home.) There was nothing out of the ordinary in this letter; it was one of many notes I had written to her to say hello and to share tidbits of my daily life as a student living far from home, at a time when the cost of long distance phone calls was prohibitive. But that letter, written in my tiny, even cursive, was a very physical reminder of a long ago self that has faded and fallen further beyond my current reach as the years have passed. Reading it again had a powerful emotional effect on me.

I don't remember exactly when I stopped regularly writing letters to people by hand. I'm assuming my letter writing activity, like many other people's, simply tapered off as email took over, and it became easier to connect with others by sending off a few quickly typed lines of text any time I wanted to. But I'm reminded every time I receive a piece of handwritten mail from a loved one of just how touching this kind of correspondence can be. My Grandma Deresti's cursive takes me back into her warm, familiar kitchen when she sends me a handwritten recipe in an envelope, and a note from my parents, faintly scented by my mom's handcream as she looped her pen along the page, allows me to be happily closer to them for a moment, even though they're an eight hour drive away. A handwritten message somehow reaches the brain and the heart in a different way, I think, than a text or an emoji sent from a keyboard can.

I was glad yesterday to read about InCoWriMo, a "vintage social media" movement that encourages people to handwrite and mail or deliver one letter, card, note, or postcard to someone each day for the month of February. I still send handwritten cards to family and friends for special occasions, but I love the idea of sending a non-typewritten letter or note to someone "just because". February can be a tough and lonely month for people, as the gray, cold days of winter drag on. It seems a perfect time to dust off the cute stationery that's been hiding on a shelf somewhere and use it to brighten someone's day (and maybe redevelop a lovely habit for the longer term). If the idea of writing a letter a day seems too much, perhaps InCoWriMo can inspire us to send off a cheerful, leisurely written note to someone even a couple of times next month. This would be a great little project to involve the kids in, too -- who doesn't love receiving a few creatively spelled words scrawled in crayon by a little one in their mailbox?

Will sometimes tells me I'm a dinosaur, because I'm often reluctant to embrace the latest tech trends and I still cling hopefully to my paper and pens. Call me a dinosaur if you like, but the act of slowing down for a few minutes and sending thoughtful messages to loved ones the old-fashioned way appeals to the sentimentalist in me. Some outdated practices just seem too nice to become extinct.
Posted by Lisa at 3:04 PM No comments: 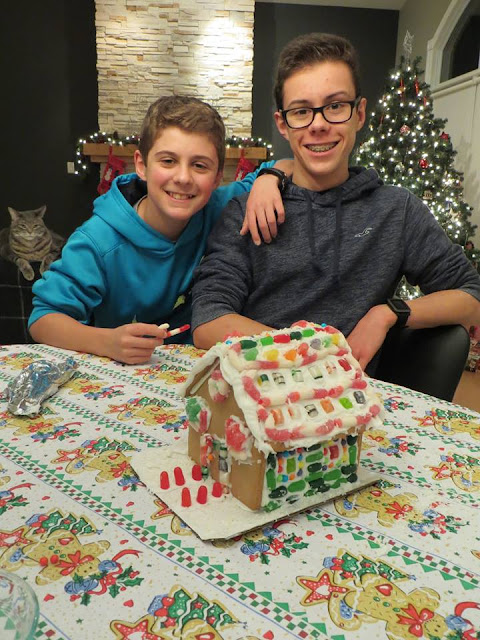 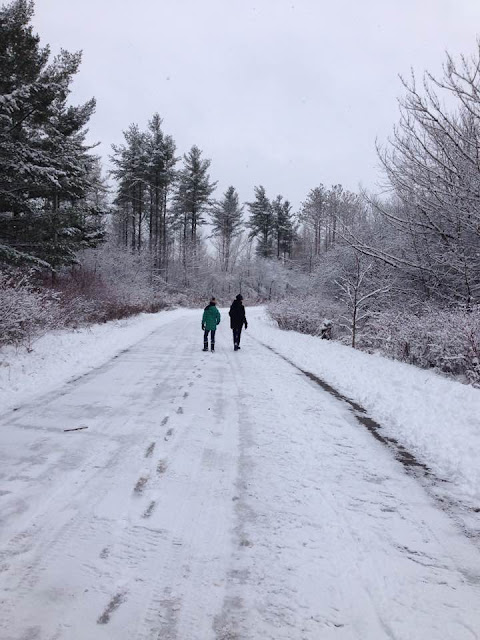 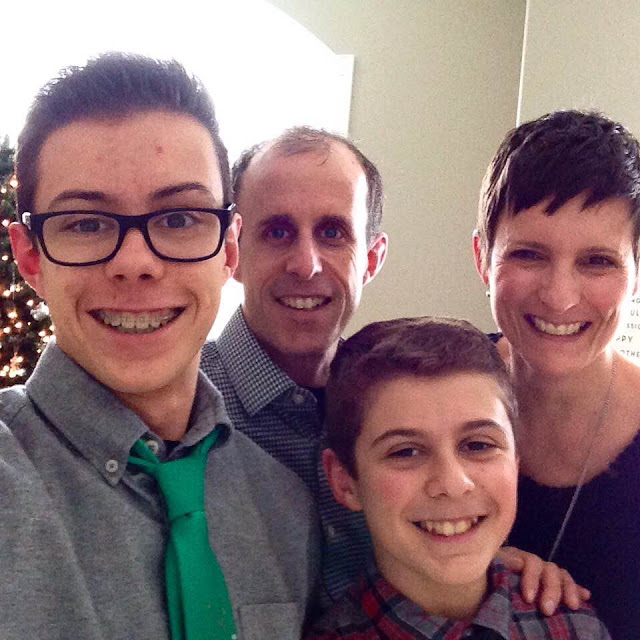 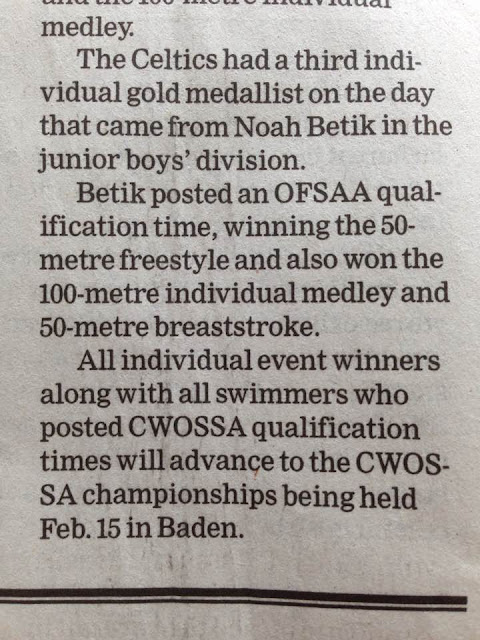 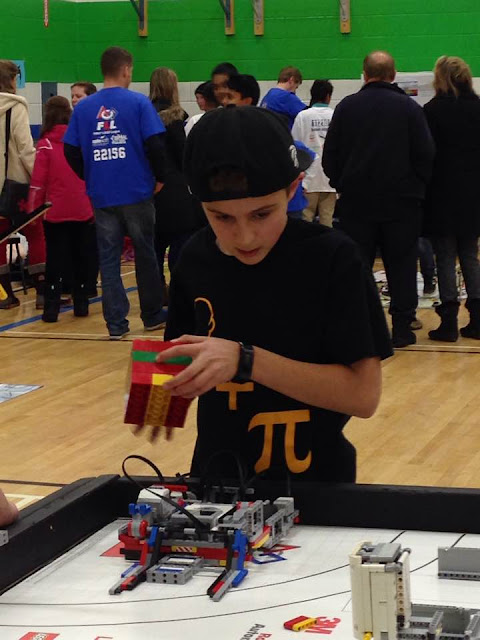 I hope the new year has been kind to all of you so far, and that you, too, are finding everyday life to be an adventure worth experiencing fully (even if it sometimes feels overwhelming). xo
Posted by Lisa at 4:00 PM 1 comment: