On Top of the Hill (and Turning Ten) 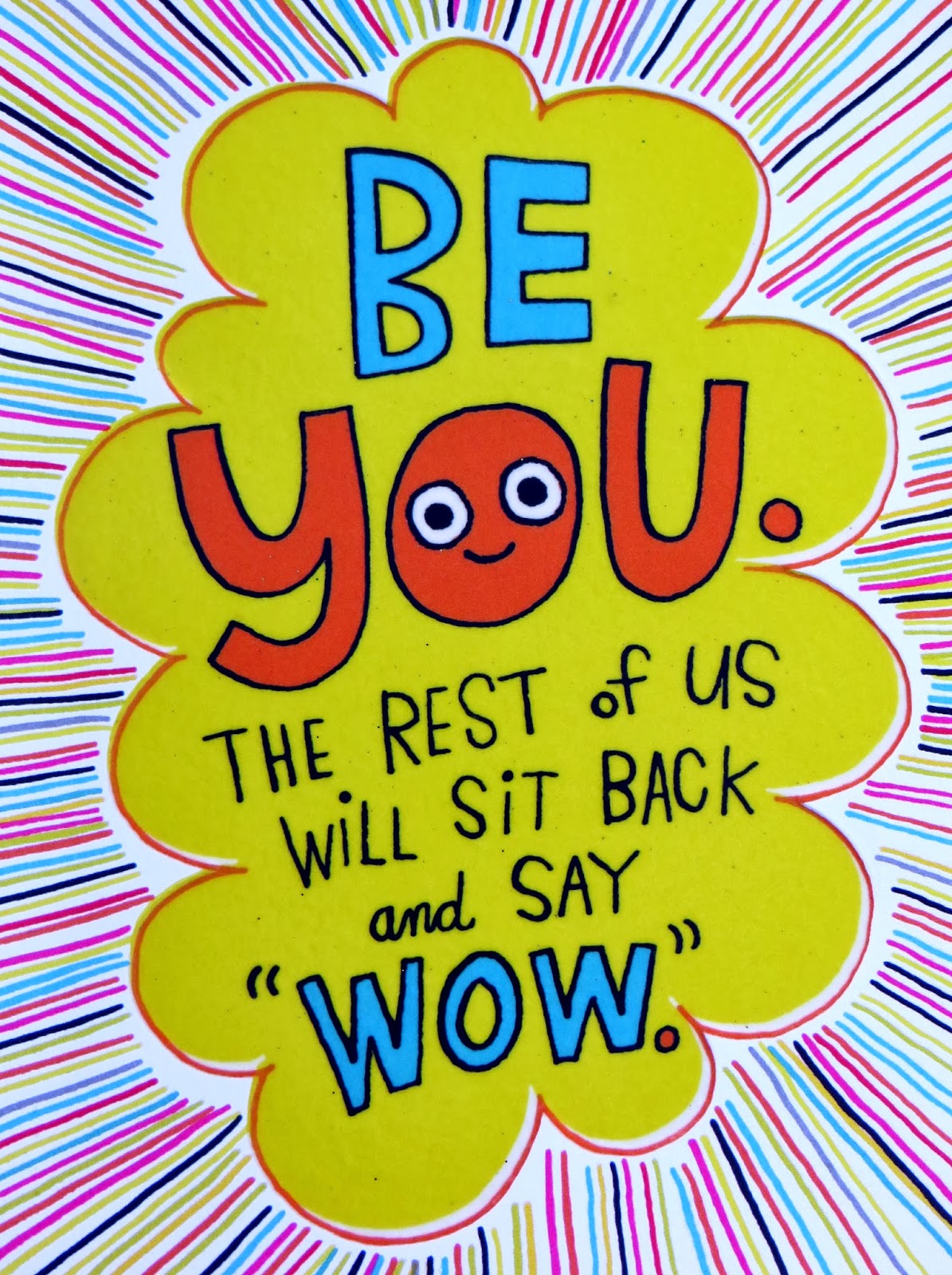 One day last week at school, during recess, Will and his friend were watching some Grade 2 children throwing themselves down a new ice slide on the hill at the back of the yard.  It quickly became clear to the two boys that the younger children's behaviour might not be safe -- the Grade 2s were sliding down the hill too many at a time and were crashing into each other -- and Will decided that he had to do something before someone got hurt.

Will and his friend took it upon themselves to become "traffic guards" for the younger students' slide.  The two of them went up the hill and laid down on their sides across the top of the slide, head to head with one arm each outstretched to form a kind of gate.  They would raise their arms in unison to allow only one child to slide down the hill at a time, and once one boy or girl got through, they would quickly lower their arms again until it was safe to let another child go. Some of the younger children chose not to follow Will and his friend's system, but Will still felt good that he was at least trying to create some sense of order and hopefully prevent any accidents from happening.

Word of the fun ice slide (and the fact that there were some "workers" there with important jobs) quickly spread through the school yard, and soon a large collection of students flocked to the hill at recess.  The Grade 2 children came to be the "customers", and Will's fellow Grade 4 students arrived with the hopes of claiming a job for themselves.  Under the leadership of Will and his friend, a complex operating system evolved.  There were shifts of workers who rotated through the tasks of being the human gates at the top of the hill, standing at the bottom of the hill with their arms folded across their chests in an "X" to indicate when it wasn't yet safe for kids to slide down, and cleaning the slide every so often.  (Will informed me that it was necessary to have regular cleaning periods "for best results".)  Workers received no pay for their efforts, but they did earn the perk of standing in a shorter workers-only line to wait for their turn to slide down the hill when they were on their scheduled "break".  With more workers to enforce safety, the rules to protect the children became quite strict:  anyone who didn't slide safely only got a few chances to improve his or her behaviour, and the penalty for not falling in line was having to sit out of sliding for two whole recesses. According to Will, kids were actually following these guidelines, too, and as he enthusiastically explained all of this to me with a real sparkle in his eyes, it was obvious that he took great pride in being a creator of what he called "the best and most popular slide at the school".

In my mind, this story is the perfect illustration of what an amazing kid Will is.  What started out as a small collection of youngsters careening haphazardly down an icy hill quickly morphed into a bustling, yet orderly and efficiently running enterprise thanks to the efforts of our pint-sized leader.  I find it both incredible and perfectly believable that the boy who is responsible for 99 percent of any chaos created in our home is also extremely capable of organizing something pretty remarkable. 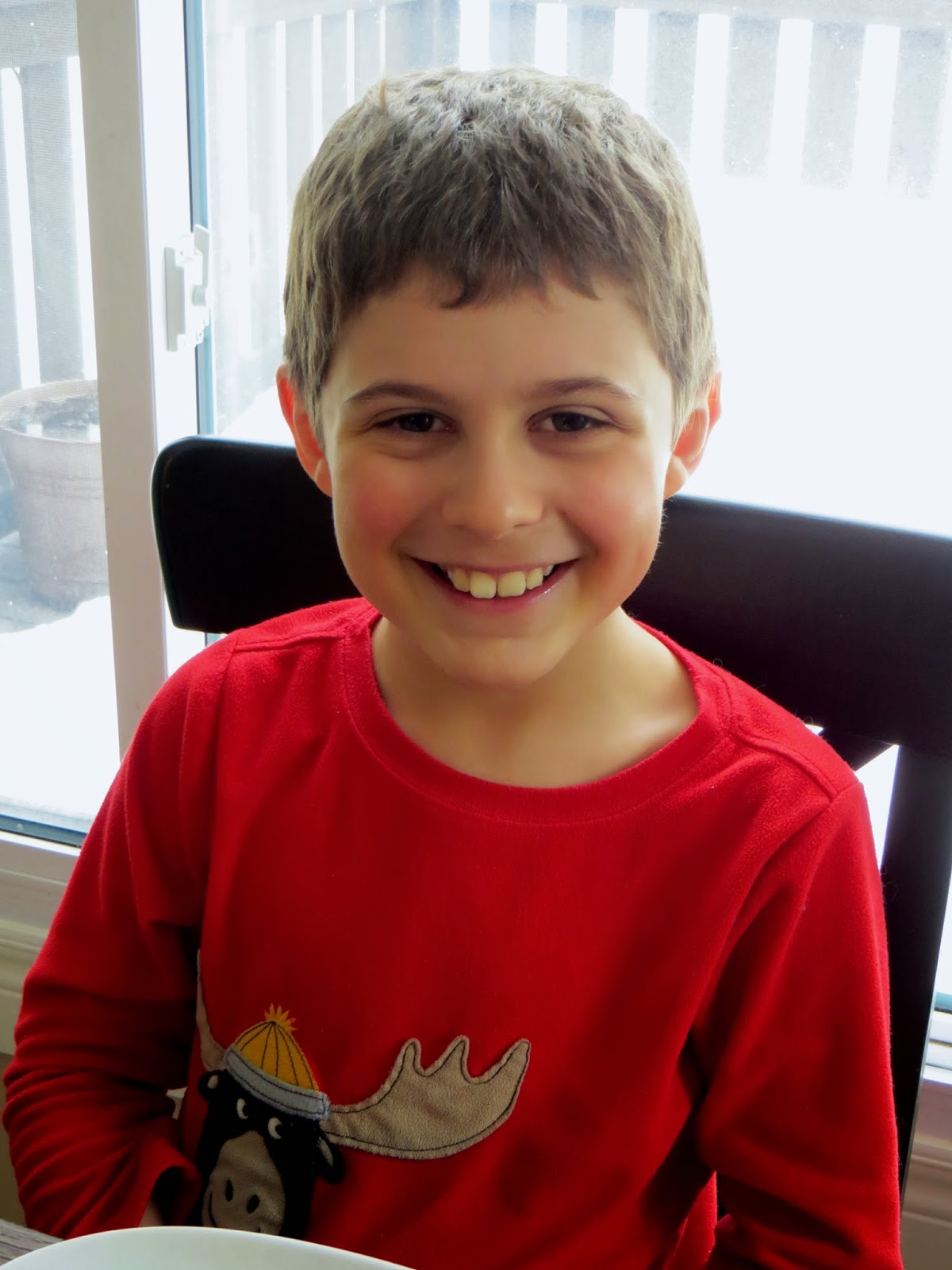 Will, I hope you have a really happy 10th birthday today. (I know you don't like "mushy" stuff, so I'll keep this part short.)  If you can draw excited and cooperative crowds to your own school snow hill business at age 10, I can only imagine what fascinating things you'll accomplish in the years to come.  Your big, kind heart, your bright, creative mind, and your passionate drive to always be doing something interesting are sure to take you any place you can dream of.  I'm so proud of you for so many reasons,Will, and I hope the year ahead is full of many more exciting and wonderful adventures for you.  Love, Mom  xoxo