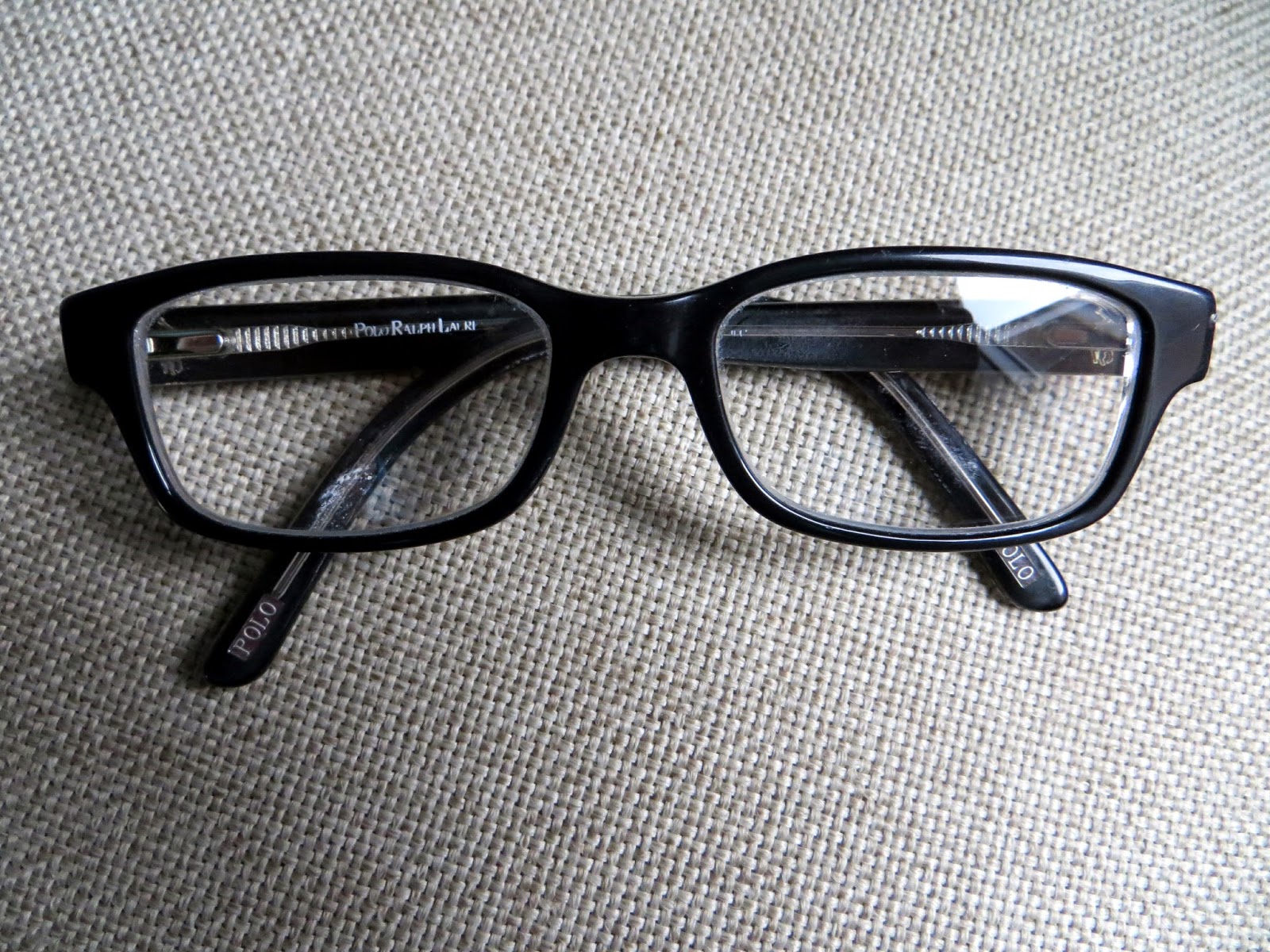 We were engaged in some usual dinner table conversation one evening last week, and I was suddenly distracted by the sight of Noah's glasses, the lenses of which were covered in smudges.

"You should clean your glasses after dinner, Noah, " I suggested.  "I'm not sure how you can even see through those."

The dirty lenses reminded me of the fact that we had ordered a pair of replacement ones from Lenscrafters for Noah the week before, and that the store was supposed to call when they came in.  We had forgotten all about that in the bustle of the week that had since passed.  I glanced at Matt questioningly.

"Hey, the Lenscrafters people haven't called yet, have they?"

Matt confirmed that they hadn't as far as he knew, and we all started back to eating and thinking about other things to talk about.

Not three seconds later, the phone rang.  The four of us looked around at each other in wide-eyed silence, each of us having the same thought as we remembered the last thing I had said.

"I bet you that's Lenscrafters," I declared with bright confidence as the phone rang a second time.  Matt got up from his chair and walked into the family room where the phone was, and he laughed incredulously when he looked at the call display.

If the boys were previously unconvinced that their mom had superpowers, they had no doubt in their minds in that instant.  We all shrieked and laughed in disbelief, and my two sons stared at me with a mixture of awe and fascination. I was suddenly even cooler than the time I had shown them I could turn my eyelids inside-out.

I would chalk this up to some extra-freaky coincidence, except that this type of thing seems to happen frequently where the women in my family are concerned.  We somehow have an uncanny ability to "know" about situations before they happen; there are many stories of vivid dreams predicting events that occurred shortly afterwards, and "feelings" about things that very soon proved to be true.  Just a few weeks ago, my mom told me that she had recently encouraged my dad to start working on a crocheting project for the next grandbaby, though there was no actual next grandbaby to speak of as far as any of us were aware.  That same week I was talking to her, my brother Frank and his wife Meg surprised all of us with the wonderful announcement that they are expecting their second child in October.  Coincidence?  I don't think so.

I'm not in need of any more proof that I've inherited some kind of sixth sense.  Now if only I could channel those superpowers into predicting the next big winning lottery numbers....
Posted by Lisa at 2:17 PM