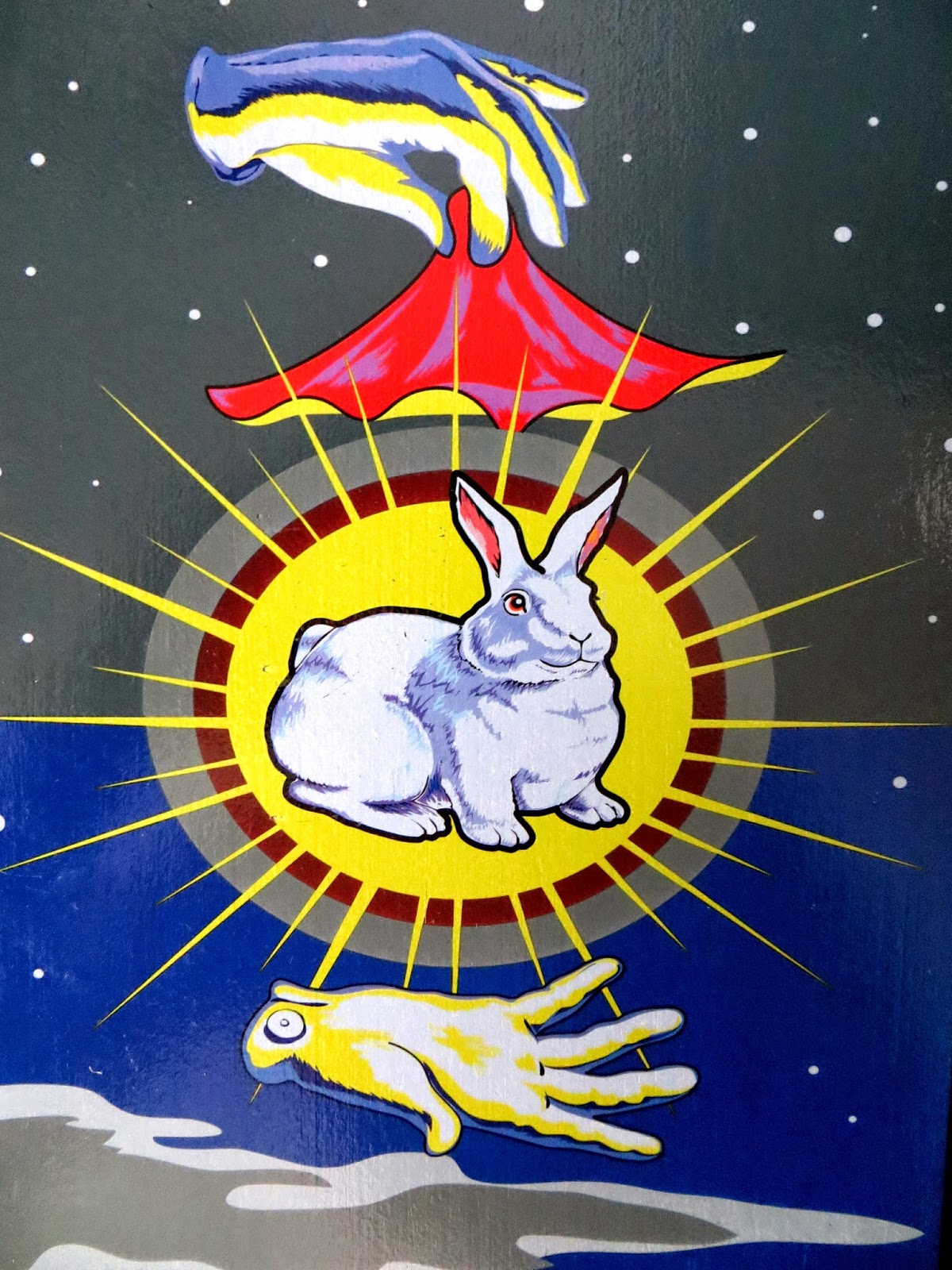 I think I may have somehow convinced my children that I am a magician.  There is no other way to explain the absolute trust they've shown in my ability to produce random items out of thin air, with no advance warning or preparation.

This morning, for example, Will told me over breakfast (in an "oh and by the way" kind of voice) that he needed to bring a snowboard to school for a presentation he was doing in French class.  Luckily a snowboard is something that Will actually has and so there was a hope that we could realistically produce it in a last-minute fashion; however, he hadn't used it in awhile and neither one of us was exactly sure where it was. There were about thirty minutes left before the time he usually leaves for school, and I knew that if he followed his usual course of action for the morning, which typically involves him talking instead of eating, trying to drive Noah crazy instead of getting dressed, and making brains and things in the bathroom instead of brushing his teeth, that those thirty minutes were already more than accounted for.  I wanted Will to be responsible himself for having what he needed for school, so I told him if he wanted to bring a snowboard, that he would have to hustle through his routine to leave himself enough time to find it somewhere out in the garage.  (I also reminded him that remembering and taking care of this last night would have been an excellent idea.)

The snowboard must have been important to Will, because he managed to be ready on time this morning. He went out to the garage to search for it, but he came back empty-handed, and I could hear in his wavering voice the anxiety he was then feeling about not doing what he was supposed to do for his presentation. When I thought about the high levels of stress that this would cause my rule-following perfectionist boy all day, I caved and dashed out to the garage to look for the thing myself while he got his coat and boots on. (I know, I know -- it's my own fault that the boys have come to believe I'm a magician.)

With about 13 minutes left before the school bell time and a 10 minute walk ahead of the boys still, I managed to reach Matt on his phone, found out that the snowboard might possibly have been stuffed way back on the very top shelf of the garage, and completed the daring physical feat of balancing on one foot on top of a tippy storage bin and blindly reaching for something that felt like a snowboard while fishing rods, beach umbrellas, and curling brooms tumbled down on my head.  I think I was as glad as Will was when a snowboard suddenly appeared in my hands amid a bang! and a pouff of smoke.  (Okay fine, there was no bang! or pouff of smoke.  I added those for dramatic effect.)

It's tricky sometimes as parents to find the balance between not doing too much for our kids so that they learn to be responsible, and helping them when they're struggling (because we want them to be successful and we recognize that learning tricks like planning in advance can take time).  I take comfort in the fact that I've seen both boys discover from past experiences how they can be better organized so we can avoid last-minute stresses: Noah understands now not to tell me again on a January school morning when the ground is completely covered in snow that he needs a dozen rock specimens that day for a school project, and Will actually gave me a very reasonable few days' notice last week that he needed to dress like a hippie for a school assembly.  Despite the fact that I had to make a snowboard magically appear at the last minute this morning, I'm hopeful that my two apprentices are figuring out how to be masters of their own successes, one trick at a time.
Posted by Lisa at 5:11 PM