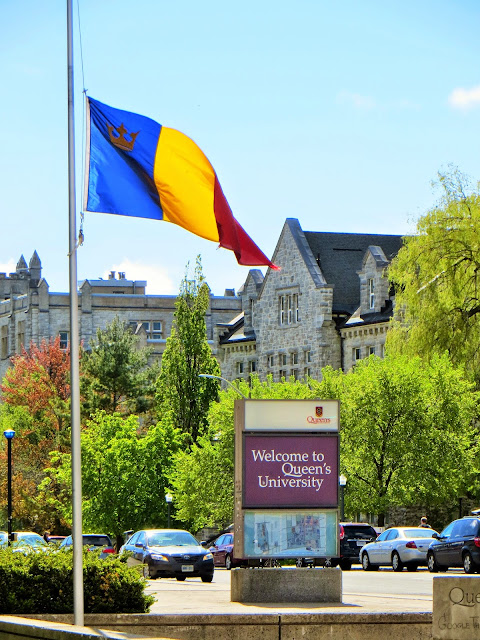 Two days ago, Noah and I took a four hour road trip to Queen's University in Kingston, where he was registered to participate in the SEEDS in Residence Program for the week. It's a learning and life experience we've both been very excited about for him all year, and the two of us could hardly wait to be on the highway when the morning of departure finally arrived. 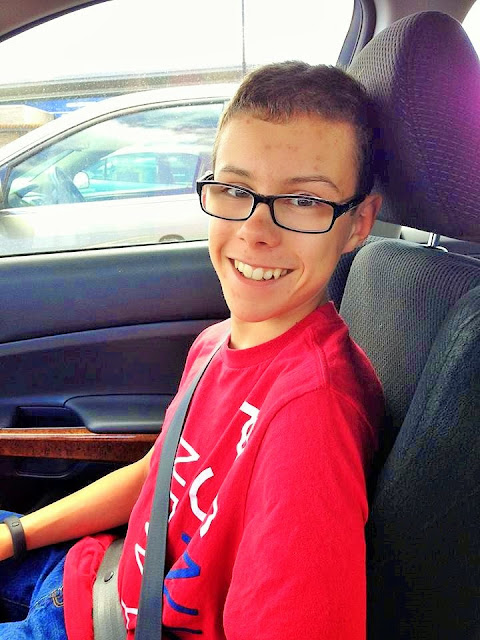 I dropped an eager Noah off at Victoria Hall, the very same residence I lived in during my first year as a student at Queen's, when I was just dipping my toe into adulthood. He was coincidentally assigned to the same floor where I had stayed, and his room was just down the hall from my old one. I stood for a moment and stared at the door that had once been mine, its black letter and numbers still looking exactly as I remembered them, as if nothing had changed in the intervening years between then and now. I looked at Noah standing there beside me and I was overcome suddenly by a strong wave of emotion. It's quite something when your past, present, and future all come rushing to meet you at once.

In that instant I caught a glimpse of myself again as a hopeful, determined young woman with ambitious plans, and I simultaneously recognized the same kind of light shining brightly in my son's eyes. His future paths are taking a clearer shape before him these days, and it won’t be long, really, before he’s testing the waters of adulthood himself, with all of its decisions and challenges and rewards. I look back now and wonder what the university-aged me would think of whom and what I’ve become since those days when everything felt possible.

Today I am still in Kingston, writing this in the university library, a building that was brand new in one of my last years here and whose spiral staircase is now noticeably worn by the footsteps of all the students who have since climbed its winding stones on the way to their futures. I'm very glad for my decision to stay and enjoy the week here on my own until it's time to pick Noah up. It has been such a pleasure to revisit the beautiful city and campus I loved back when they were my temporary home.

I've spent many of the past forty-eight hours walking -- through the city streets whose layout I've still not forgotten, by the picturesque waterfront, through the majestic old buildings and well-travelled pathways of Queen's University. The campus buildings are rich with history; their walls whisper of the dreams and efforts of generations of young people who have studied within them. I've found myself welling up with feeling more than once as I've strolled down still familiar routes to class and peeked into lecture halls. It's because my early hopes and dreams are held lovingly within these walls, too, and in being here I've caught a glimpse of a former version of myself that is now tucked away beyond my physical reach, accessible only through memories.

It was fitting that I came across this quotation from Azar Nafisi in a post by a fellow blogger today:

“You get a strange feeling when you're about to leave a place, I told him, like you'll not only miss the people you love but you'll miss the person you are now at this time and this place, because you'll never be this way ever again.”

It seemed sad, but right, that the door to my old residence room was closed and locked when I walked past it this week. Those exciting, emotional days of youthful striving are gone now; I can only revisit them as a sentimental tourist of my past. I find joy in the fact, though, that Noah's excitement for learning has led him to the same inspiring place mine did all those years ago. The walls of these beautiful, timeless limestone buildings now tell a happy part of his story, too. 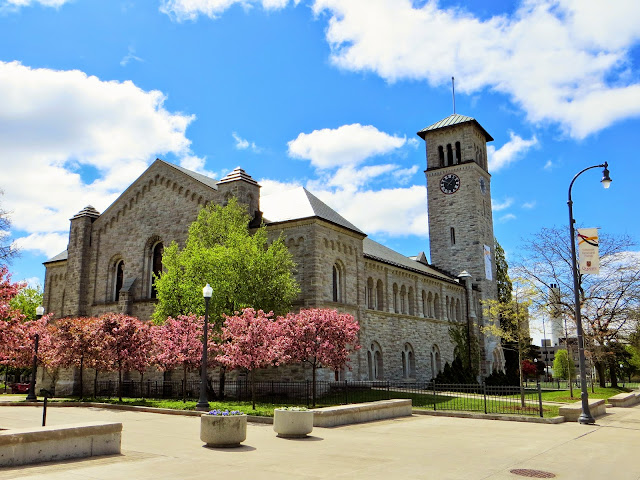