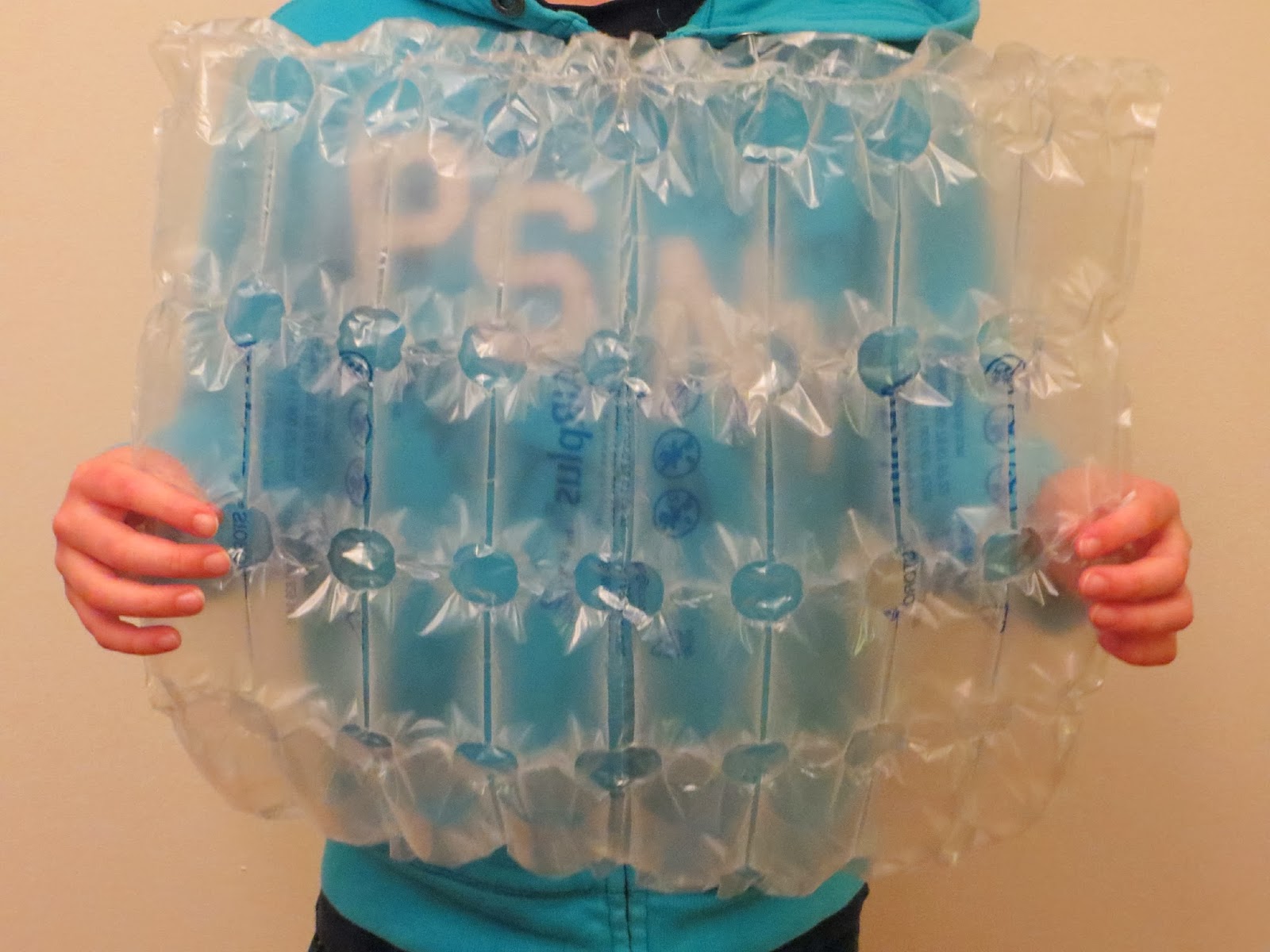 Will stepped out the front door this morning with plans to go to school for the entire day.  (It would be his first full day back since the worsening of his concussion symptoms on Valentine's Day.)  He was feeling good and so was I; I think we were both happy to be putting the worries of the past twelve days behind us.  I watched his bright yellow toque bobbing cheerfully down the street beside his brother's green one, and then I set out to catch up on some work and errands I had put off until Will was feeling better.

At Costco later this morning, I scored a prime parking spot even though the lot was busy, and the sales associate and I shared a surprised smile when the total amount I owed came to an exact $100.  It's silly, I know, but these random details seemed like a sign of some kind to me, an indication on a sunny morning that I could breathe easily once again because all was good.   I left the store with a little spring in my step.

I was not expecting the phone call that came just after the school lunch hour.  Will was sitting in the office with ice again, having suffered another jolt to the head.  A classmate had unexpectedly tackled him in the snow, sending him tumbling, and then another boy who was also pushed had fallen on top of him.  I raced out the door in a panic to collect my youngest boy from school yet again, hoping and praying that he wasn't badly hurt.

Will was teary and anxious when I arrived moments later at the school office; I'm sure the visions of his recent head trauma and recovery were haunting him and he feared he would now be returning to those dark days again. Thankfully, this incident appears to have been a minor one, and after spending a few quiet hours at home, Will seems completely fine.  (Maybe this was the good sign I thought I sensed at Costco.)  I cannot say that my heart is completely fine yet, though.  I'm pretty sure it stopped cold for a moment when that call from the school came in, and even now it's thumping around in a frantic, unnatural way.

I think this is one of the really difficult parts of parenting -- the knowledge that when we send our children out into the world, there are so many things that are outside of our control, that these little people we love so much can be harmed so easily in the blink of an eye.  Many of us adults must sense this, as we make so many rules for our kids in their play these days that our generation is often accused of bubble wrapping them. As an overly cautious person by nature, I try really hard not to project my own fears onto my boys, and I often let them try things that I wouldn't be comfortable doing myself.  But I'm telling you now, when your child takes a hit to the head twice at school in less than two weeks and you watch him suffer through the after-effects of a concussion, you start to wonder as a parent what else you could be doing to keep him safe.

If anyone knows where I can acquire massive quantities of bubble wrap, I'm currently in the market for some.  And I'll take a defibrillator, too -- my heart just might need it the next time the school calls.