Yesterday afternoon Matt and Noah and I had the pleasure of being audience members at a dance showcase, where Will and his teammates were presenting their routines publicly for the first time to kick-off the competition season.  The high school auditorium was abuzz with happy anticipation as family members and friends waited in the dimly lit room for their dancers to take the stage.

In the hours leading up to the show, Will had been feeling both nervous and excited.  This is his first year in competitive dance; the showcase and the parade of performances in front of judges that it will lead to in the coming weeks are all new experiences for him.  When Will stepped confidently onto the stage to perform, though, there was no sign of anxiousness on his beaming face. Up there under the bright lights, the music beat in rhythm with the heart of a boy who deeply feels all of life, and his body radiated pure joy in its movements, the kind that comes from doing something he truly loves. I could not help but feel exuberantly lifted up myself just watching him.  As we gathered around a grinning Will after the show to congratulate him on his wonderful performances, he told us he couldn't wait for the first competition so he could do it all over again.  It's these kind of moments, when we know that our children have discovered a bright light within themselves, that are some of the best parts of being a parent. 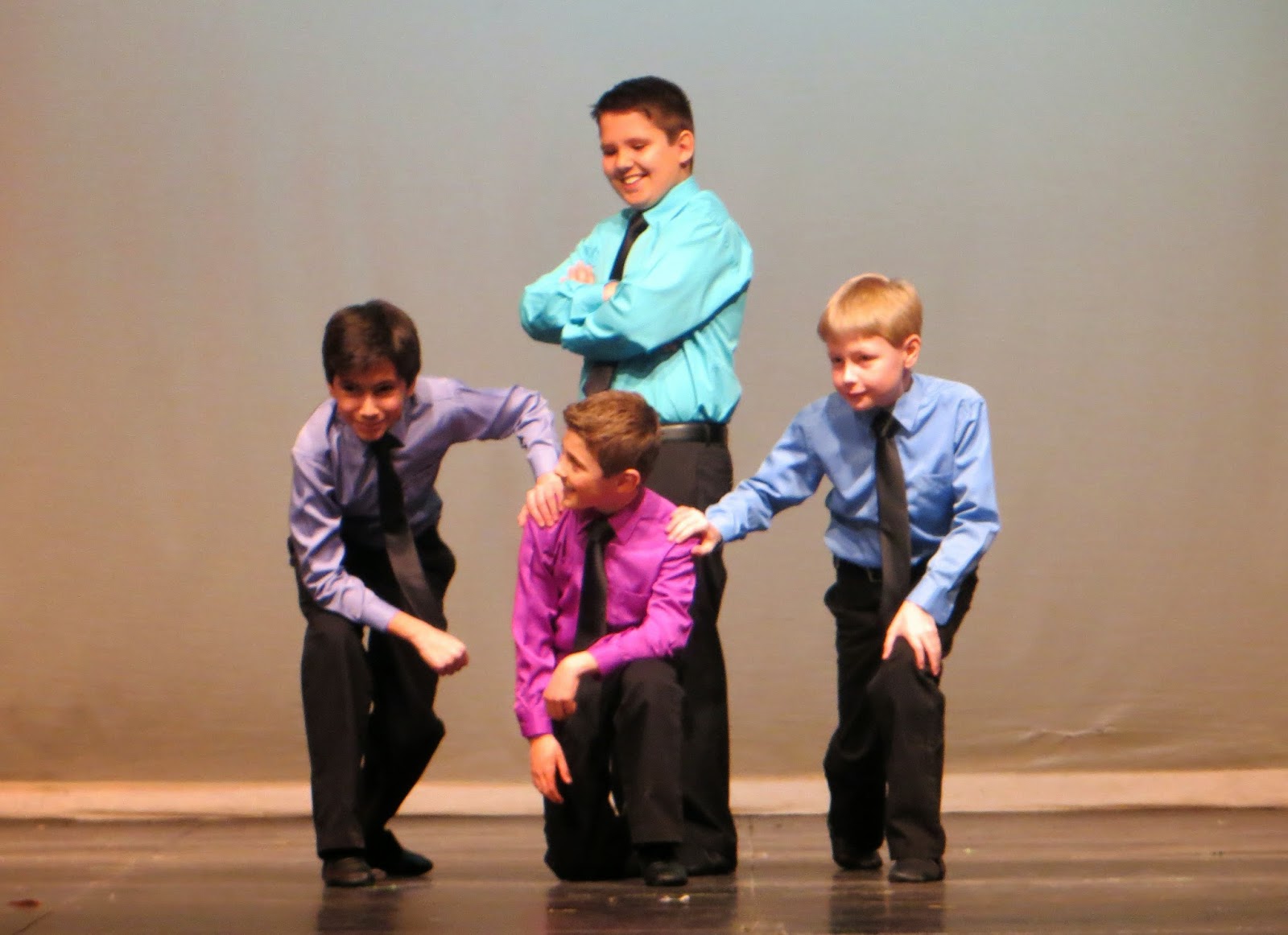 I was inspired by each and every one of those talented young dancers yesterday.  They moved their bodies with such grace and positive energy, the beauty of their performance giving no hint of the hours of hard work they put into creating something so striking and lovely.  To be a dancer, these young people open their tender hearts up, leaving themselves incredibly vulnerable as they share something personal and meaningful with others.  It is hard not to be moved by their courage.

This morning, with the memory of yesterday's dancers fresh in my mind, I chose a spot to sit in yoga class where the sunlight streamed in from the window, making a bright path of warmth along the floor.  It was an encouragement to rediscover the light within myself, and to be brave enough to let it be seen. As adults, we should not allow ourselves to get so bogged down by the things we must do that we forget about the things we love to do.  It is not only the young who have something beautiful to offer the world.
Posted by Lisa at 4:24 PM